Men's D = 3 HR/game all others are inning ending out

SPEED UP RULES: All games (besides opening game of event) could be 20 minutes early, Teams must be prepared to play. Only 1 pitch between innings for warm-ups. All events (including NIT's or even State) could implement a time limit if the event falls behind and teams are not hustling. 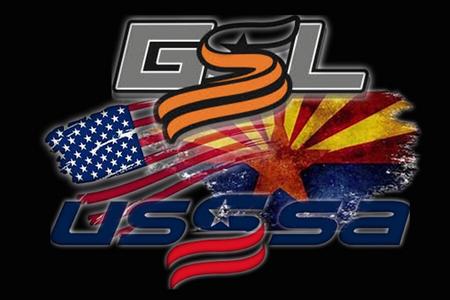 Team Insurance: Teams can (should) purchase coverage as injuries and accidents may occur / play at own risk. 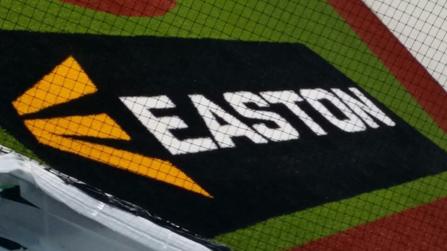 Teams are required to throw in balls (furnish) balls when batting, balls must be approved USSSA balls with stamp (Stadium ZN is not allowed)

Official playing rules can be found on usssa.com by clicking this link http://web.usssa.com/usssa/usssa-general/2016SPRulebook.pdf 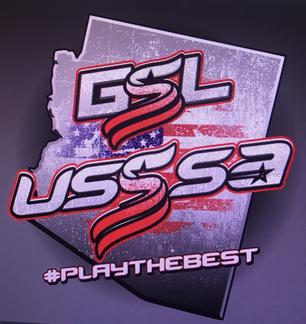 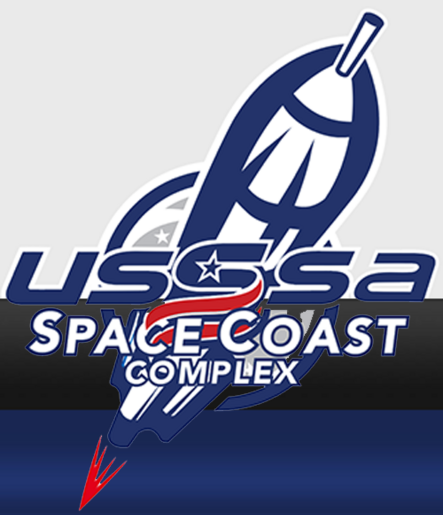 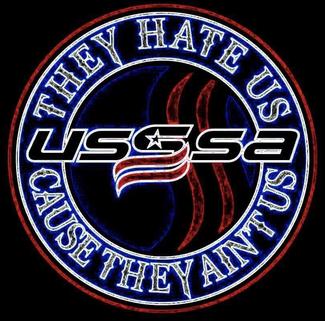 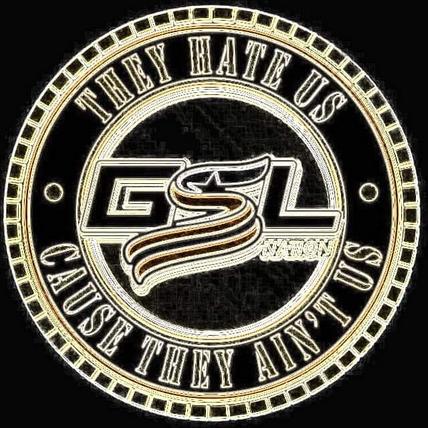 During a mid event rainout, NO refunds will be given after your second game is completed.

Prize packages will be decided as to where your team is currently in the bracket.

Example:  One undefeated team is left in the winners bracket, they will be awarded 1st place.

Coin flips will determine wins/losses for all remaining games.

A game called by an umpire/director during an event, which cannot be resumed within 30 minutes, may be considered regulation if "four" or more innings have been played or if the home team is winning in the bottom of the fourth inning, making it an "official" game. 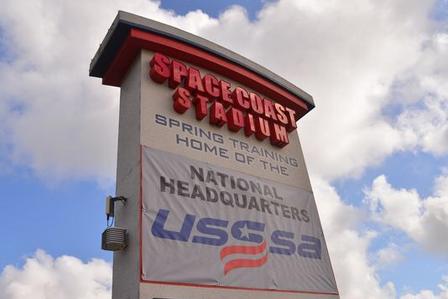 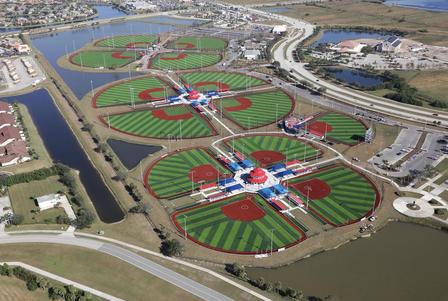 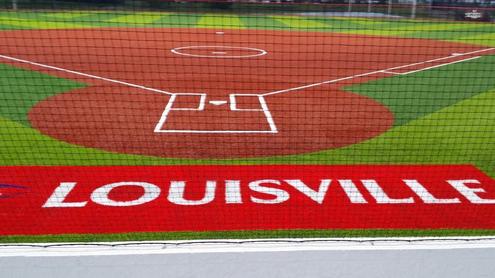 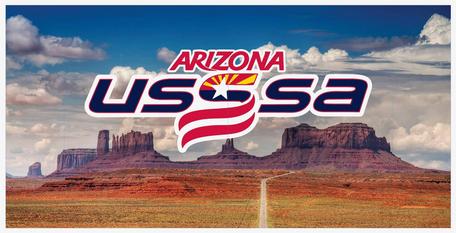 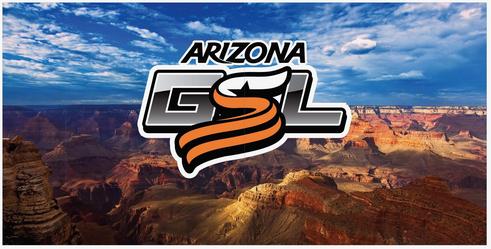 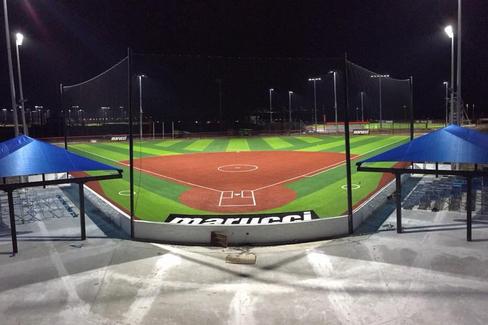 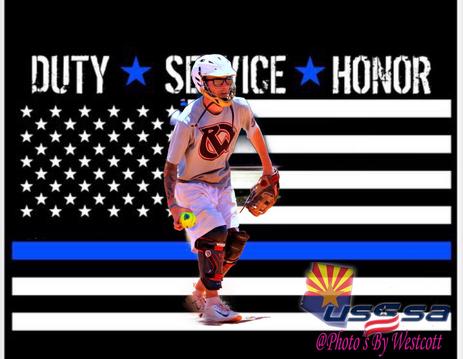 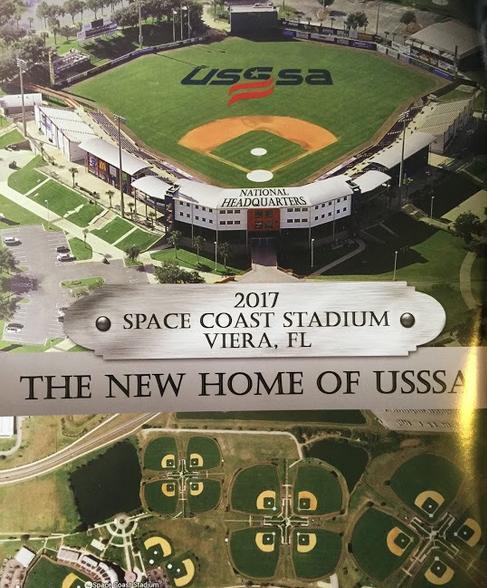 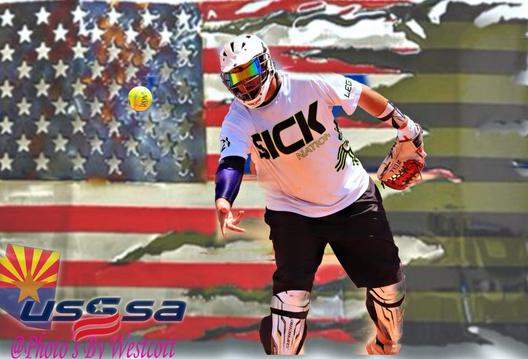 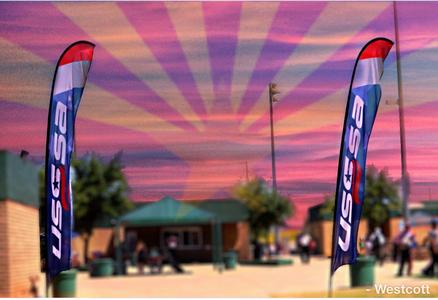 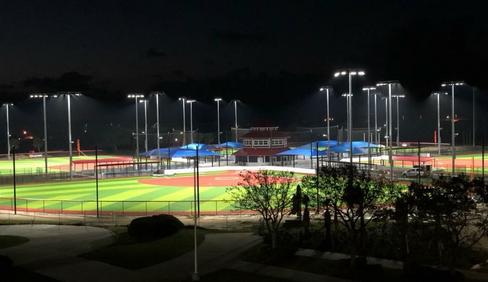 All teams can pay Cash, Check or by C.C on usssa.com before the event. Once a bracket is out to the public no matter the reason for having to withdraw your team is obligated for payment. No exceptions.

Most events will have a compression tester, bats at ANY time can be tested. If you refuse to let a USSSA director or employee test your bat you can leave the park and immediately are given a minimum of 2 year suspension from all USSSA activities. If bat fails compression it will be shipped for final judgement on if bat was altered or just broke/cracked run down.

Effective Jan 1, 2106 USSSA has adopted a more aggressive position regarding team classification. The National Classification Committee has risen to prominence and is constantly evaluating teams from every state across the country. E will evolve back into the original concept which was for newly created teams and/or teams and players with limited tournament experience. Everyone benefits from this philosophy. That being said, do NOT book tickets to worlds before middle of June, you will have zero argument about what Class or Worlds you want to attend.

Effective, Jan 1, 2017. Arizona teams must be a registered team that has a played a minimum of 1 event with USSSA/GSL in Arizona before entering an "Out of state / Off Season" Large event. Too many rosters have traveled without consistency and transparency. If you wish to travel to Las Cruces or Palm Springs we encourage it but your team MUST play in state in USSSA/GSL a minimum of once before being eligible.